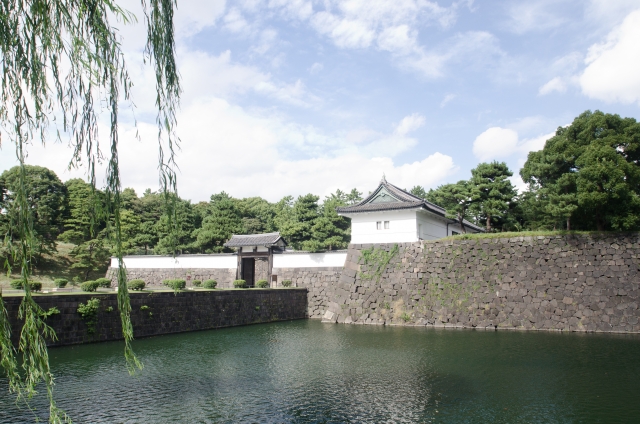 Emperor Akihito of Japan will step down from the throne in April, 2019 after almost 30 years of being on the throne. He will be the first Emperor in 200 years to step down while being still alive. So, it made a headline when he announced it in August 2016.

Emperor Akihito was the first emperor to assume the throne as a “symbol of Japan” under the Constitution of Japan which went into effect in 1947 after the World War II.

What is the role of Imperial Family in Japan and what is the history behind it?

The Imperial Family of Japan is considered to be the world’s oldest monarchy that still exists today. The legend tells that this royal family dates back to 600 BC, when Emperor Jimmu assumed the throne as the first emperor of Japan.

Although there is not enough evidence to support the existence of the first ten emperors*, it is possible to track the records of emperors from around the 5th century.

That makes the monarchy at least 1500 years old.

*It is not considered wise to publicly argue the existence of mythological emperors in Japan. Although Imperial Family does not have any political power and is considered only a symbol of the country, majority of Japanese support this royal family. There are far-right activists, too. Arguing the legitimacy and discussing the their family line are almost taboo.

Although current Constitution does not stipulate any religious connection to the Imperial Family, Japanese term for Emperor, “Ten-no”, literally means a “Heavenly King”. That fact tells enough about Imperial Family’s strong connection with Japan’s indigenous religion, Shintoism or Shinto.

The Imperial Family is considered to be a descendent of divine deities or gods who were said to have created Japan. They had god-given right to rule.

But it wasn’t until only 150 years ago that people started to deify the Emperor. The belief that the Emperor is divine being was spread in Japan in pre-war period after the Constitution of the Empire of Japan (The Meiji Constitution) went into effect in 1890.

It stipulated that the Emperor is sacred and inviolable and the sovereignty resided in person of the Emperor by the virtue of his divine ancestry unbroken for ages eternal.

This definition was taught at elementary schools. The widely-spread belief was one of the factors that enabled the devastating World War II.

After the war, the Meiji Constitution was abolished and the new Constitution that defined the Emperor as a symbol of Japan took effect.

Still, members of Imperial Family have strong connection to Shintoism. They perform rituals in Shinto shrines.

As most Japanese practice Shintoism in some form, the existence of Imperial Family are and will be supported by the majority of Japanese people.

For example, more than 90% of Japanese go to Shinto shrines on the New Year’s Day as the first visit of the year regardless of their devotion to the religion.

Read a related post about mix of Shinto and Buddhism in Japan -> Why is a Shinto Shrine standing on a Buddhist Temple’s ground in Japan?

Where the Emperor and the Imperial Family live? 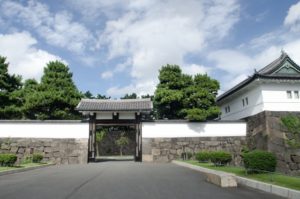 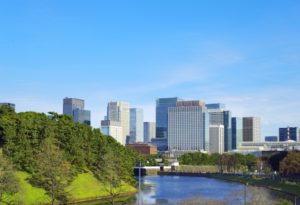 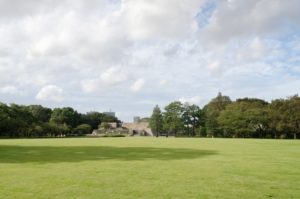 No public access is allowed in the most part of the Imperial Palace. But you can visit the gardens: Kokyo Gaien National Garden and Kokyo East National Garden.

There is a souvenir shop in Kokyo Gaien National Garden and they sell souvenirs that are only available there.