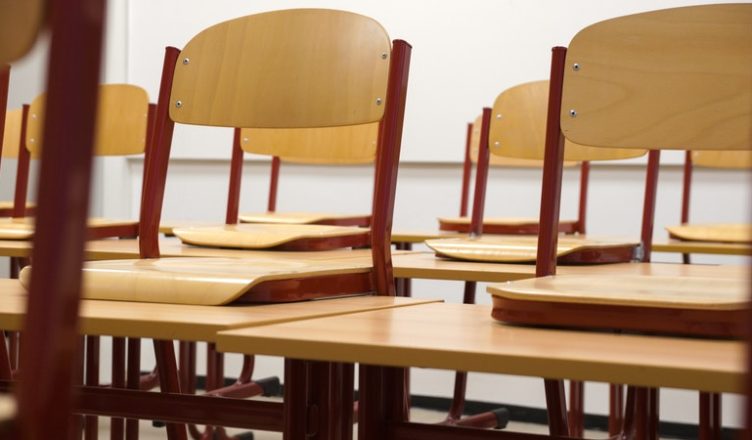 I grew up in Japan, so I never felt Japan was particularly clean. I didn’t know any other places to compare with.

Now that I’ve been to dozens of other countries, I can say Japan is a relatively clean country. It stands out in terms of cleanliness.

Of course, not every place in Japan is immaculately clean. But I feel it’s safe to say that most of public places are generally kept tidy and dust free.

So, what makes Japan this clean?

Yes, Japanese people bathe everyday. We like to keep ourselves clean and odor free. But is that the only reason? I don’t think so. I think education plays a big part in this.

In elementary schools in Japan, students clean the school everyday. There is a period dedicated for cleaning. This has no exception by the way. Every single school in Japan has this cleaning time.

Every student has a role. Some students do the sweeping, while others do the mopping. It’s not only their own classroom that students clean. They clean washrooms, hallways and any other areas in school every single day as you can see in this video.

This daily cleaning at school continues in junior high school and high school. Then, once we enter a college or a university, we don’t clean the school anymore.  I wish it was the opposite, because I had to study so hard in high school. (People study the hardest when they are in high school in Japan. Majority of Japanese don’t study much in post secondary institutions.)

If I’d known cleaning time was something not required in some other countries, I would have felt it was not fair and I would have wanted to use the time for studying (or playing). But I didn’t doubt a thing, because that was the only world I knew at that time.

Also, when we go to field trips, they always remind us  to “leave the place cleaner than it was when you arrived”.
So, I thought that was a norm of behaviour to pick up any garbage.

What kind of effect does this practice have in the way we think?

Basically,  I think it teaches you to be responsible. If you drop something, you are the one to pick it up. If you make a mess, you will be cleaning it either asap or in the cleaning period of the same day.

When two-time olympic gold medalist Yuzuru Hanyu did a victory drive in his hometown of Sendai in April 2018, 108,000 people filled the street. Dozens of volunteers had three garbage bags each ready to clean up afterward, but only 12 of those bags were used and they weren’t even full.