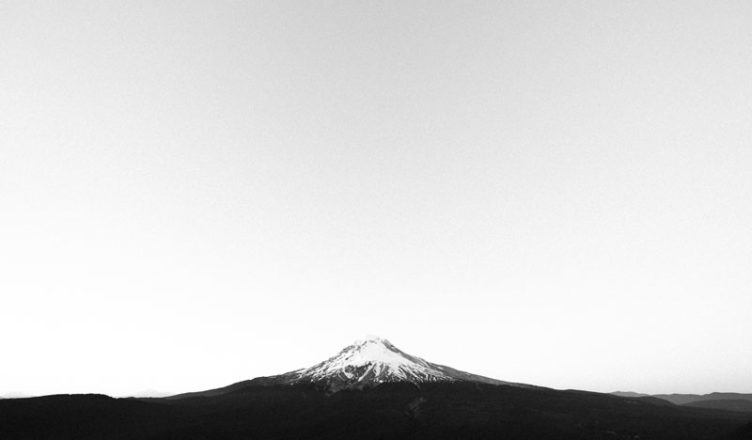 In Japan, a big imperial transition event in the royal family is coming up this spring. Current Emperor Akihito will abdicate the throne on April 30, 2019. Then, his son, Crown Prince Naruhito will assume the throne in Japan on May 1, 2019.

Emperor Akihito asked for this abdication due to his age and his wish in favor of his son, Naruhito. His predecessors did not abdicate while they were alive and that makes him the first one to do so in 200 years.

There are many festivities planned around the coronation and the government announced to make May 1st a holiday this year, which makes 10 consecutive days off for many people combined with weekends and annual holidays called “golden week” around that time.

The era in Japan correlates with reign of each emperor. New era begins with coronation of new emperor and ends with his abdication.

Name of the new era “Reiwa” was announced on April 1.
Current era “Heisei” ends on April 30 and new era “Reiwa” will begin from May 1.
Japanese era is used in many computer system. They have to adapt the system to new era.

New Imperial era “Reiwa 令和” is taken from a verse in the oldest anthology of poems from the 8th century called Manyo-shu, which literally means a collection of ten-thousand leaves. Manyo-shu actually contains about 4,500 poems including not only poems read by nobles, but ones by people of lower classes such as farmers and warriors.

Rei-getsu is the second month on the lunar calendar, and it means anauspicious month. Kaze-na-gi: Na is the same character for “wa” read differently. It means calmed wind in this context.

So, in a nutshell, Reiwa literally means “auspicious harmony”.

One interesting fact about Manyo-shu is that it was written in Chinese characters, Kanji, since kana alphabet was not invented yet. But they used kanji, which is an ideaograph, as phonetic alphabets to express sound of Japanese. So, when Chinese person looks at Manyo-shu, it does not make sense at all.

Emperor’s birthday as a national holiday